So as we sit here now in 2018, part way through January, we are reflecting on some of those projects that captured our interest in 2017 and which are an inspiration to us all.

After years in the planning and having to overcome a whole lot of unknowns due to the speeds that are ultimately to be attempted, 1000mph in fact, it has to be the Bloodhound SSC project that grabbed our attention in 2017, when the car undertook preliminary tests in late 2017.  We have however, been following the project since it’s inception, having witnessed the last land speed record, Thrust SSC in 1997, and the one before, Thrust2 in 1983.  Also the project is being supported by companies we have worked with in the past, including Rolls-Royce, who is one of the main sponsors and supplier of the EJ200 jet engine.

We will continue to watch the project Bloodhound SSC as the team build up to the next milestone of 500MPH which is planned for October 2018, having already hit over 200MPH in October 2017. 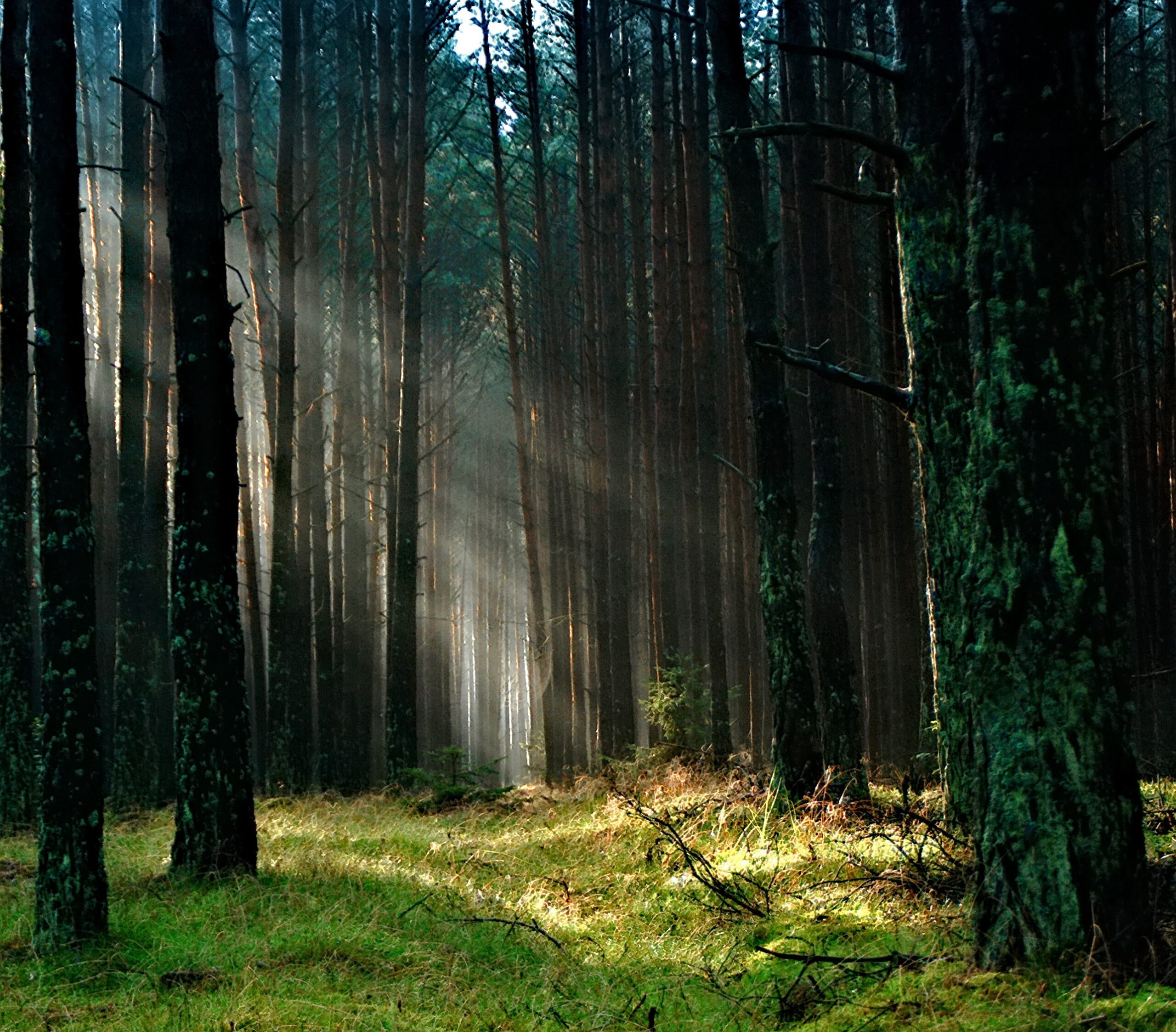 From one project covering very high speeds and one which is perhaps not that environmentally friendly, to the project that only this week has captured our interest in 2018, dubbed as Britain’s Megaproject, which is the creation of a coast to coast forest, spanning approximately 120 miles from Liverpool to Hull.  The plans were unveiled on Sunday, by the UK government, to create a new forest that will create a broad rib across Northern England.

If fully realised the forest will ultimately contain 50 million new trees, stretched in a dense 62,000-acre patchwork. The new forest will repopulate one of the least wooded parts of the country and also provide a band of newly greened landscape to escape to from the many big cities located nearby.

The goal of a thick green ribbon is still a long way off, of course. So far, the government has pledged just an initial £5.7 million of the £500 million needed to fully realize the project. But what’s significant about the plan is that it amps up a transformation that is in fact already underway—it is actually the second major attempt in recent years to re-green the English landscape.

So we will be watching both projects with great interest as they progress through 2018 and start to hit their next major milestones.

What projects caught your interest or inspired you in 2017 and what projects will you be watching in 2018 ??