We are bigs fans of Formula 1™, enjoying the great team effort and advanced technologies involved in competing at the pinnacle of motorsport.  Being a British based company, we are bigs fans of Lewis Hamilton, having followed him from his early days at McLaren F1, where he won his first Formula 1 world championship in 2008, through to his current team, Mercedes F1 AMG.

The Mercedes Formula 1 team have their headquarters in Brackley UK, in a purpose built facility, which once used to be home to the Brawn F1 team, who helped Jenson Button achieve his world championship in 2009.  The team through five shifts, supported by more than 700 employees work 24 hours a day, seven days a week on design, development and manufacturing activities. More than 250,000 working hours go into the design of a Formula 1 car, and a further 200,000 hours plus are spent on production. Only during the two-week summer break and on Christmas Day do the workshops in Brackley fall silent.  It is through this incredible dedication and team effort that Mercedes F1 remain in such a prominent position on the Formula One grid.

However, 2017 has been a season of ups and downs for Lewis Hamilton and the team.  In Austria the results were not good.  Although in the next race, the British Grand Prix, Lewis’s home grand prix at Silverstone, not only did he obliterate the field with his stunning pole position time, he also dominated the race, winning by a clear 14 seconds from his teammate and closing the world championship to one point at the halfway point in the season.

So, how could Lewis and the Mercedes F1 team have a poor performance in Austria, only 2 weeks before, then come to the British GP and dominate the whole weekend ?

Their are two main factors:  the first is a highly motivated team, at the Mercedes headquarters, who works 24 hours a day.  The second is as a result of data and the analytics software / tools to determine where the time is being lost.  It is this data which allows the team to focus on making the right decisions about what changes need to be made to the car, to make it more reliable, faster and more competitive. 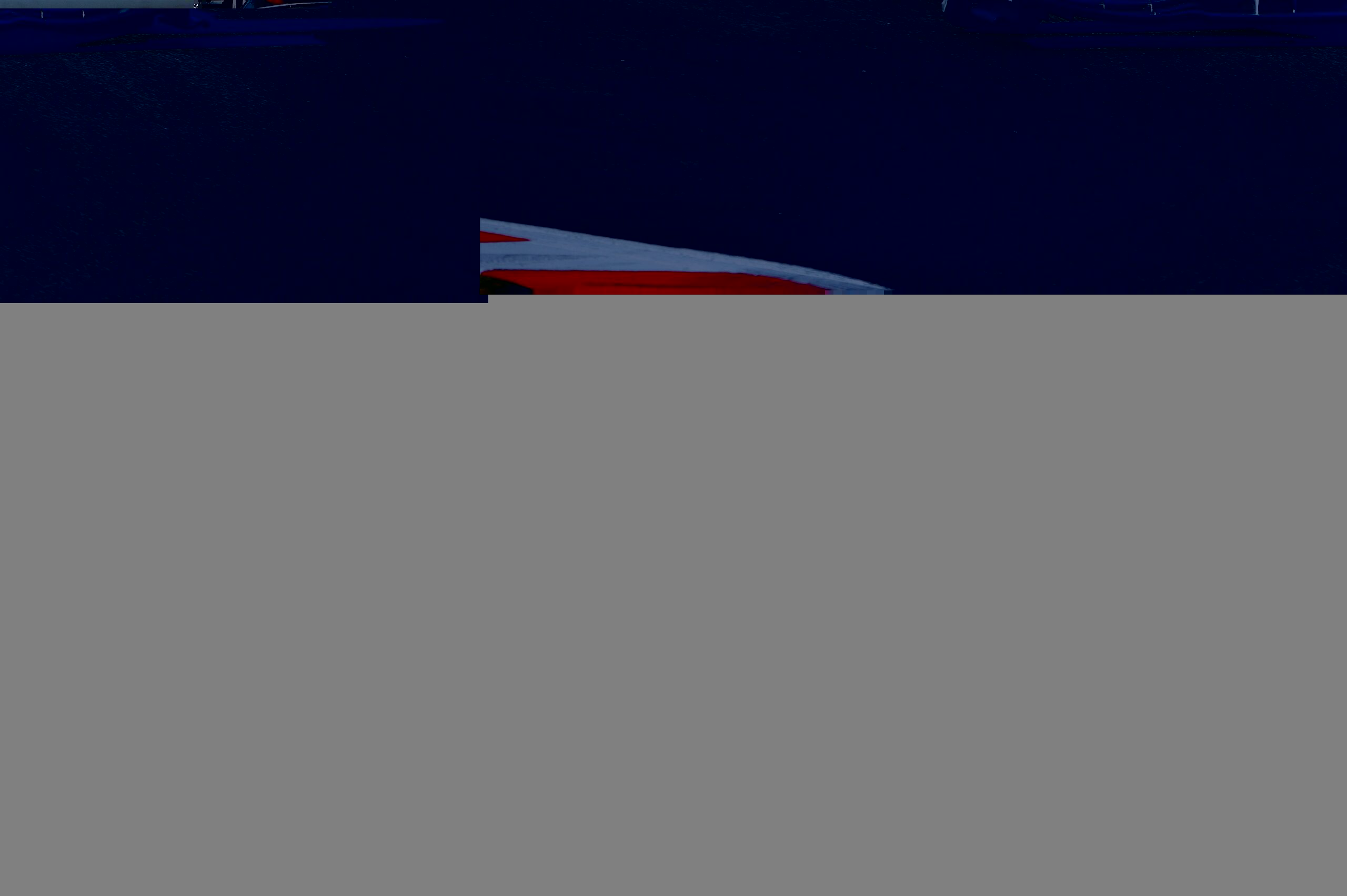 Mercedes F1 team for 2017, have seen the importance of this data and how time critical it can be in terms of being able to view and assimilate the next steps from this data.  So much so that rather than waiting for the car to enter the pits, the data is transferred via a wifi connection, before the car arrives back to the pits.  So the data is transmitted before or without the need to plug in computers to the car.   This data is in turn sent back to the engineers at the Mercedes factory in the UK., for them to assess where changes can be made with regards to short term gains or longer term gains, as in the performance change from the Austrian GP to the British GP.   The Mercedes F1 car, employs around 200 physical sensors, which log up to 1,000 channels of data, generating 2 Gigabytes per hour of data.

Their are many analytics tools and software available on the market today, however, the main players are SAP, Tibco and Microsoft Dynamics.  The Mercedes F1 team having formed a partnership with Tibco to provide them with the analytics software and tools to support their decision making for 2017.

With regards to the Mercedes Formula 1 team and other F1 teams, the data analytics tools provide the following technologies and decisions:

Formula One™ engineering teams rely on analytics software to guide them through data from aerodynamic advances, fuel efficiency, renewable energies, and crash protection to make innovations possible that benefit the F1™ community as well as the general public.

Analytics enable all race participants, from pit crew and tire partners to engineers and drivers, to quickly identify where the next improvement is needed. Data is not only the common language towards performance but also, the rally cry of F1™ victory.
Split-second Decisions

Streaming analytics are able to capture large volumes of data produced by the car’s sensors and compare it to constantly changing conditions to allow teams to seize short-lived opportunities and make the right decision, when it matters most.

Data analytics tools and software act like a digital nervous system, allowing you to build intelligence in your business, generate actionable insights in real time and let you capitalize on them. The platform letting you source the right data, analyze it with various techniques, and implement the resulting insights as a closed-loop solution with built-in continuous learning.

So, you can see how important and key it is for the Formula 1 teams to compete at the highest level with the other teams at the pinnacle of motorsport.  However, with the right data and the right software tools configured to your business, you can put the data to work at every level of your organization. Arm employees with information most relevant to their roles, decisions, and actions to build knowledge, experience, differentiation, and an extraordinary ability to act in ways that delight customers.
In Summary
Your data is a gold mine and will be the key to gain the advantage over your direct competitors, as businesses continue to transform over the next 5 years through ongoing digital transformation efforts.